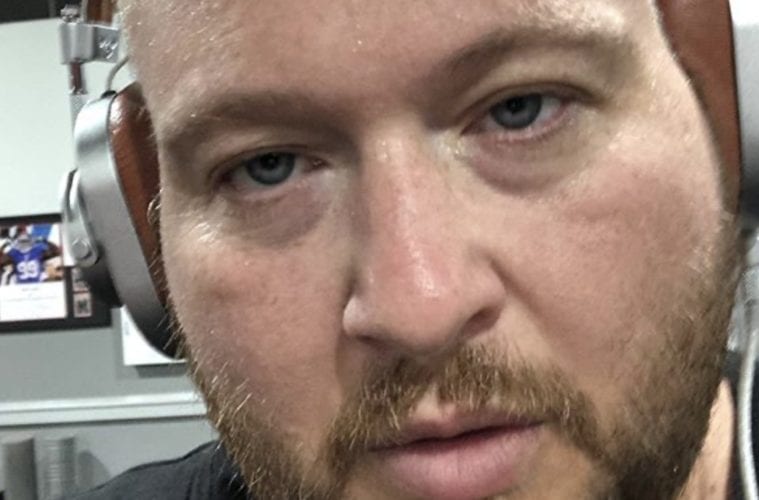 I’m finding it harder and harder to write about music.  But for good measure, lets talk about Action Bronson- a man who weighed nearly 400 pounds a few months ago. During a recent interview with Hot 97 Bronson revealed that he was working on a self-help book and took a good look in the mirror. How could he possibly be writing a book to help people, when he was clearly rambling towards a heart attack or worse? The irony was hilarious. He was self-helping himself to more food in one sitting than we need in a three day period- but what happened next is the real champion shit.  He DID something about it.

Dude is down 80 pounds. He’s focused and working with Tommy Mas, the man behind his excellent debut Dr. Lecter– and his new single “Latin Grammys” is fire. This joint is dipped in that icy vanity that comes with significant weight loss. It’s a proud ‘kick in the door’ moment for an MC who relies on his gigantic personality to pay the rent. Bronson is stepping in hotter for the second half of 2020 with a new record coming in September.  Hats off to him for not only being painfully consistent (most rappers are way too hot and cold)- but also for taking control of his life and surrendering the Cannoli.

This will make your Sunday. Enjoy.