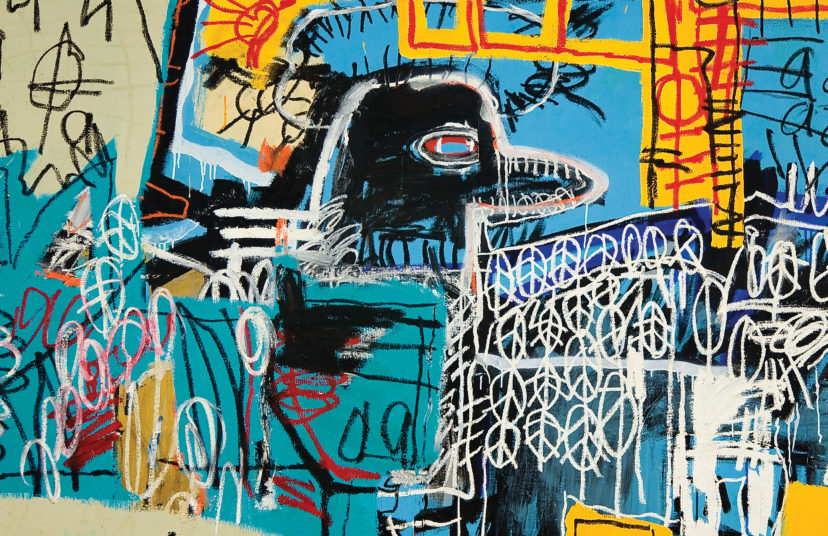 The Strokes aren’t supposed to be here in this age of isolation. We’ve got five records of triumphs and dumpster fires to revisit when we need a fix of their snotty, Manhattan manufacturing. They’ve given us plenty of punkish, standardized noise for afternoons of restlessly scrubbing the floors or kitchen counters- because that’s what the TV tells us we need to do these days.

Maybe these Strokes have overstayed their welcome? They’ve written the choruses we love, and murdered the shows we saw. They’ve made the records their contracts demanded- and everybody knows they’re no Rolling Stones, right? They lack the personality. The depth. The leadership. The fodder has been out there for decades supporting a full fledged coup by now. In the early 2000’s critics were wildly impressed, then painfully let down- each record receiving less and less critical swoon- each release hailed as the ‘next big phoned in thing’ from these rich kid posers. So what are we supposed to do with this sixth offering, The New Abnormal?

The fan in me says devour it. The nods to Julian’s other band The Voidz are ever-present, and completely welcomed. The music lover says listen to the obvious growth- the way the old sounds haunt each new track (the melody of “The Adults Are Talking” is literally step for step with the bounce of 2005’s “Hawaii”)- and how they’ve managed to turn that trademark sneer into something a little less forward and more purposefully subdued.

But the critic begs me to tear it apart- and it’s easy to follow suit. Google the early feedback, notice how the sites that are supposed to hate- hate it. I have nothing against Pitchfork-but it’s become too easy to predict where they land on new releases. Pitchfork fights like an old-timey boxer, they’re the American Revolution battle field of music journalism. Line em’ up and knock em’ down- but I digress.

The New Abnormal was made for today. Or yesterday. Or tomorrow. It’s perfectly complacent- at a time when we’re all monitoring the acceptable amount of sneezes in a day (and drinks left in the fridge). Check the song titles- “Why are Sunday’s So Depressing”, or the timely “Not The Same Anymore”- notice frontman Julian Casablanca’s deadpan confession on the fantastic “Eternal Summer”, …’they got the remedy, but they won’t let it happen’.  And I’ll stand by “Alone At The Door” being one of the most beautiful songs this band has written to date.

The New Abnormal is not quite a “quarantine record”- but there’s something oddly comforting and familiar (peep the songwriting credits for “Bad Decisions”) about these nine songs-almost like we know where this is heading and that nostalgia feels just right, right now.

Maybe The Strokes aren’t as prophetic as I want them to be. Maybe I love this band because they’ve always been tongue-in-cheek enough to end a record with the brilliantly  melancholy “Ode To The Mets”- a subject near and dear to my fragile sporting heart. Maybe the end of their seven year break has made me happier than I want to admit. What ever way you slice it, The Strokes haven’t always been the most reliable band- but I’ll be damned if they’re not aging gorgeously right beside the rest of us.  B+